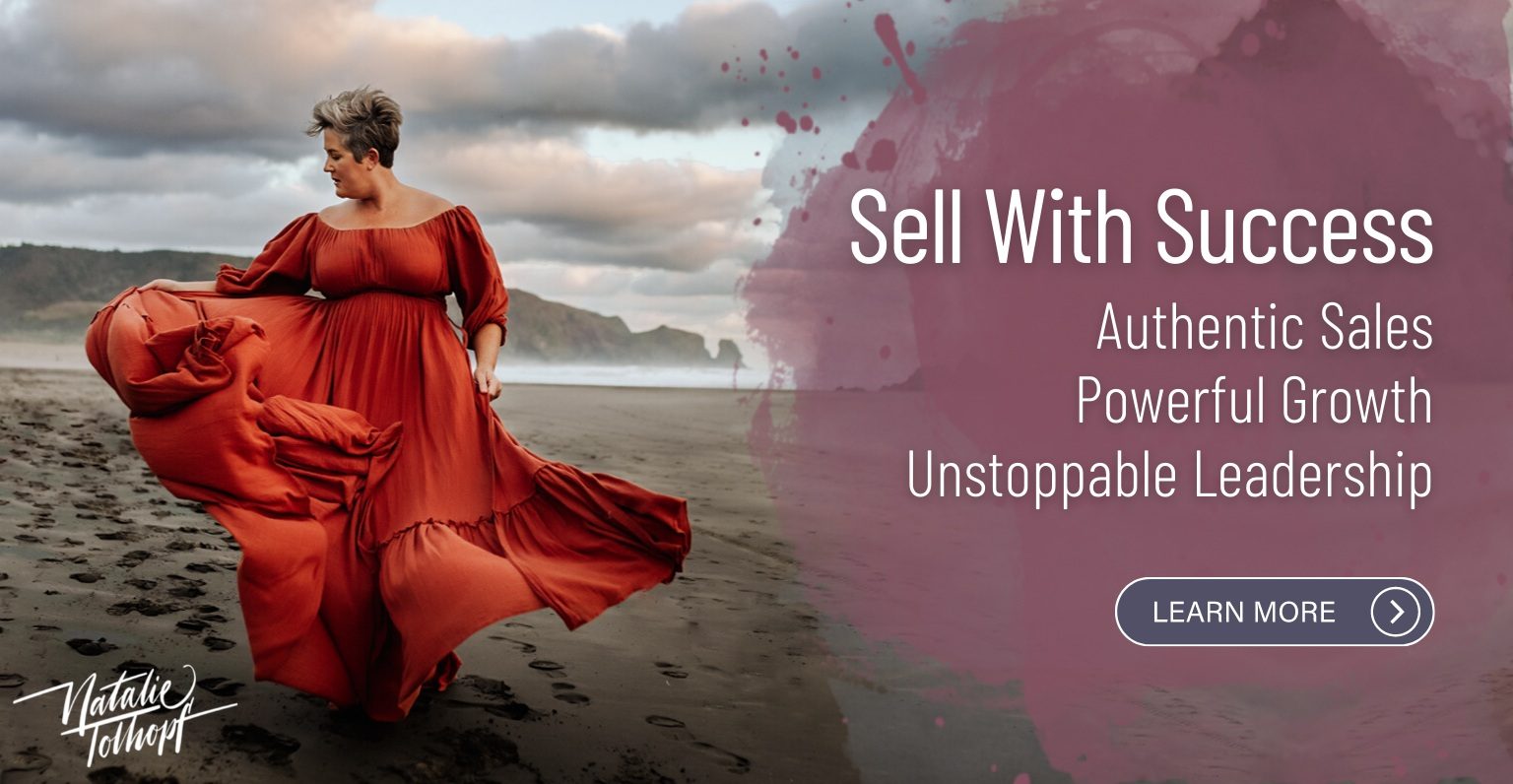 I teach women in business how to sell with success by sharing simple AF sales strategies. So they can make more money and grow a team with confidence.

Even when the going gets tough.

But deep down you know this babe. You’ve just lost your way. You’re feeling stuck and uninspired.

You’re chasing shiny bloody objects and hoping like hell that something, anything, in your biz will stick.

That you’ll find the secret fucking sauce to get the big time $$$ ringing in.

Self-doubt is creeping in – telling you you’re not good enough.

Shit babe. Let’s put a stop to this RIGHT NOW.

You are MORE THAN good enough. There’s nothing wrong with you. It’s just your inner critic playing BS games with you.

So let’s turn down the soundtrack of fear that’s on constant repeat. Let’s clarify what you really want to achieve and get you taking consistent action steps towards that goal. No excuses.

Because YOU are the REAL secret freakin’ sauce that’ll get your biz to the next level.

READY TO WORK WITH ME? 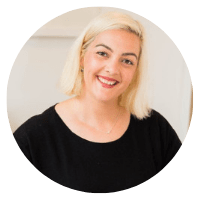 “Nat’s delivery is really unique, relatable and memorable. So even after the weekly calls finished, I would find myself in the midst of a challenge and literally picturing how Nat would respond (like a little business angel on my shoulder). This has really helped get me out of my big ol’ head, and spurred me into action when I think I would have floundered without Nat’s tuition and guidance.” 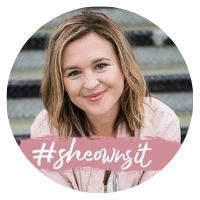 “She is so passionate about what she does. Her intentions and values are absolutely spot on. She will challenge you, support you and guide you to clarity and focus.”

Rachel Lewis – She Owns It NZ 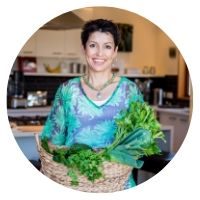 “Nat is so straight to the point, pulls me up on my B.S. and gives me such clear goals to work towards! Yet she’s understanding and gentle when she needs to be. She just makes everything logical and achievable. I LOVE coaching day and I’ll be with her for life (if she’ll have me that is!) 😃. You need a Nat in your life!”

GET YOUR MINDSET IN CHECK

Read these popular blog posts and start conquering the mindset blocks that are keeping you small. 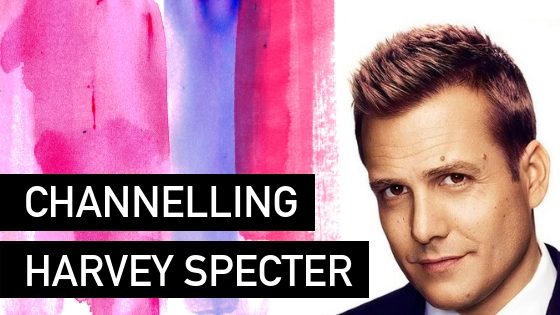 HOW TO CHANNEL HARVEY SPECTER & WHY IT SUITS YOU! Channelling a Harvey Specter attitude could be just what you and your biz needs. 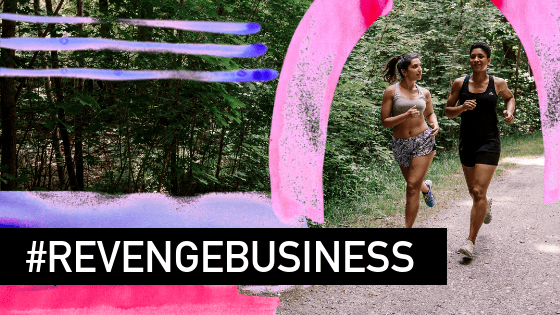 REVENGE BUSINESS. Business success is made in the mind. How BAD do you want this? Will you do what it takes? 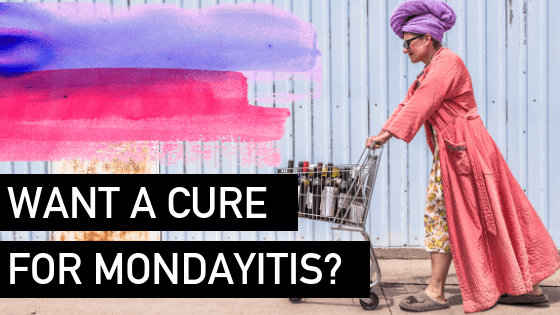 CURE YOURSELF OF MONDAYITIS. Love the emotion of marketing, but feel weird at the selling stage? This is for you!

It’s time to just fucking do it. Jump over to here and message me 👉