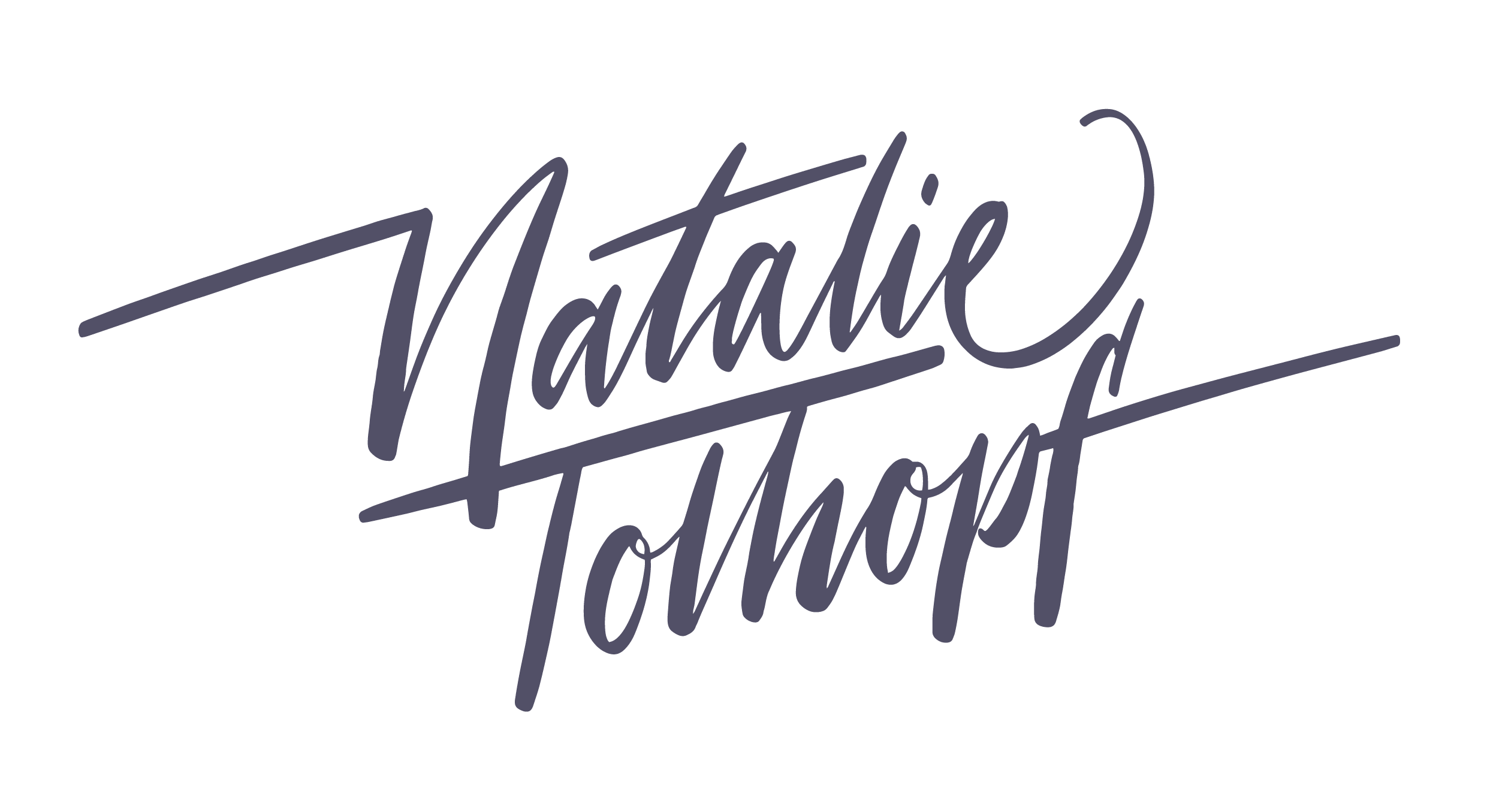 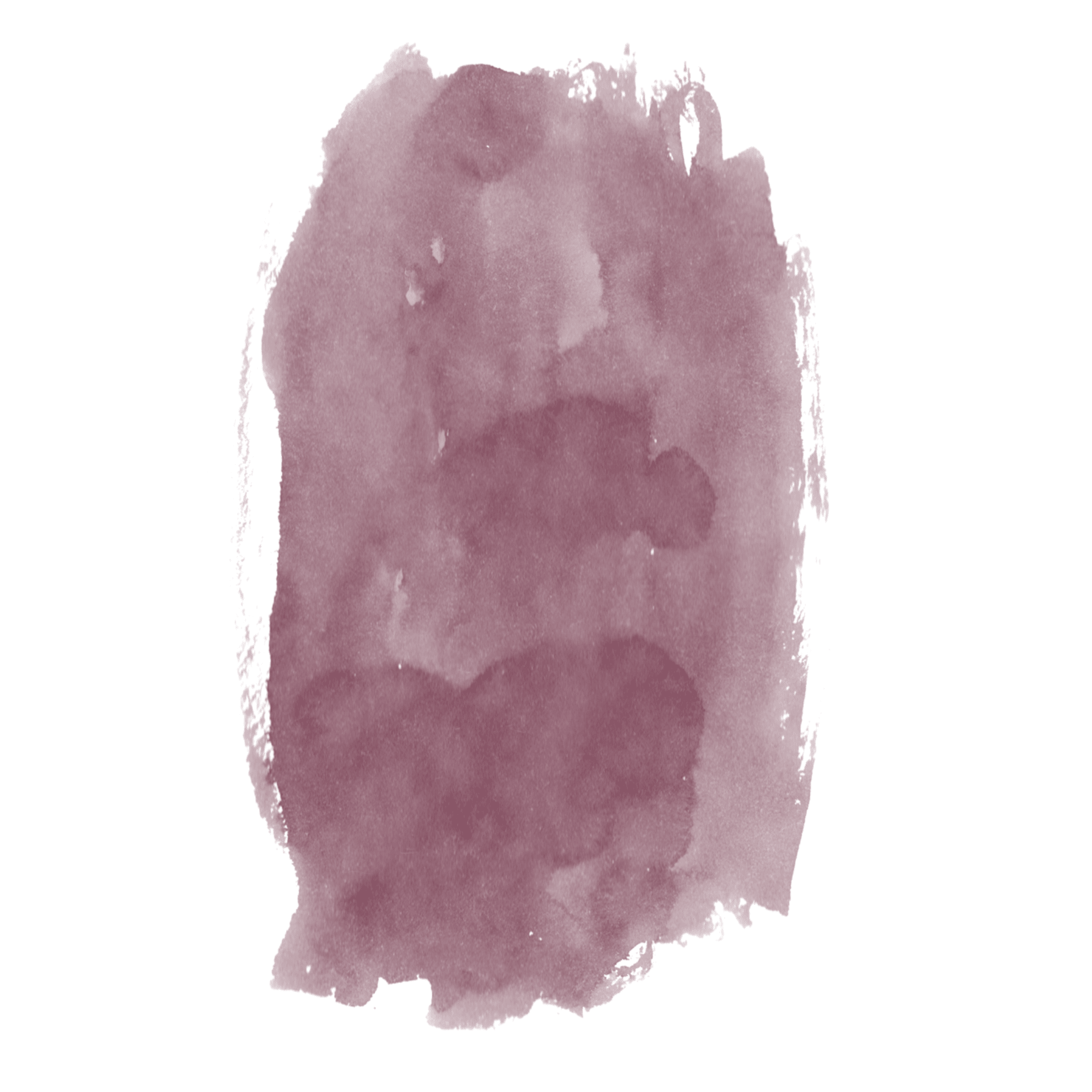 Do you ever wish that you could be like the Dalai Lama – eternally peaceful, never shaken, with a constant smile of joy on your face?

Instead, you struggle with negative thoughts – about yourself, about others, about the past, about the future…

Well, my friend, I’ll let you in on a little secret. I’ve never actually met the Dalai Lama, but if I were a betting girl, I’d put all my money on the fact that even he has negative thoughts.

The only difference between him and the average human is that he knows how to deal with them.

It all comes down to mindset, and how you approach these unwanted thoughts and the emotions that come with them.

You can create a positive mindset despite having the occasional negative thought.

Why Negative Thoughts Are Necessary

First off, let’s get one thing clear: when I talk about developing a growth or positive mindset, using affirmations, journaling, and believing in yourself, I’m not suggesting you need to banish every self-doubting, anxious, or troubling thought from your mind.

The truth is, that’s not possible!

Humans have gotten where we are precisely because of our thoughts. While some of us seem to be more confident than others, we all have moments where our thoughts are less than bright and shiny.

Often, it feels like the negative thoughts are far more potent than the positive ones – or at least, far more frequent.

There’s a reason for that: negative thoughts help humans survive.

Picture this: you are a cavewoman snuggled up in your bearskin rug but need to duck outside in the middle of the night for a wee. But hold on, you heard a scuffling sound outside. Maybe it’s a tiger? Maybe it’s a caveman from the next village come to take over your spot? You decide to play it safe and hold on until the morning, surviving for another day.

That may be a simplistic example, but that’s how it works. Our thought processes are designed to protect us, even if at times they may seem overprotective and unnecessary in modern times!

A Thought Is Just A Thought

There’s a constant stream of consciousness going on in your noggin that’s pretty much impossible to stop. Some of it is positive, some negative, and a whole lot is meaningless prattle.

Negative thoughts only become a problem when we give them power. A sure-fire way to start feeling crappy about your negative thoughts is by trying to stop them – or worse, believing them. What we resist, persists, and what we let go of, flows right on by.

We hear from personal growth gurus and websites that negative thoughts are toxic and keep you stuck – but that’s actually a crock of shit.

Happiness does not depend on the number of negative thoughts you have. It depends on what you do with the thoughts when they appear. 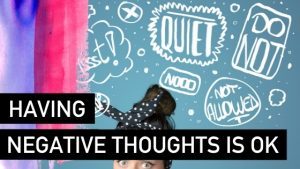 Don’t Believe Everything You Think

Do you believe that every thought that passes through your mind is true? If only! We’d all be able to tell the future, mind read, and basically have superpowers.

Those negative thoughts have a way of convincing us that THEY are the correct thoughts. But really, it’s our own unique filter (i.e. mindset) that catches those tricky ones and makes us feel shit.

So, rather than try and change the thoughts, let’s change the filter!

If you are bothered by negative thoughts and their attached emotions, the first baby step is to start noticing. It takes a while, but the skill of being able to separate yourself from your thoughts is a hugely valuable one.

Once you are able to notice the thought, you get to choose whether or not to believe it, and that’s where the power lies.

Having a cheerleader on your team can be an excellent addition to your toolkit. And I’d love to chat about how I can help you deal with those negative thoughts when they arise and still conquer your business goals. Let’s chat to see if we would work well together. Book a convenient time here.

PrevPreviousOwning A Business Does Not Have To Be Lonely
NextHave You Failed On Your Resolutions Yet?Next 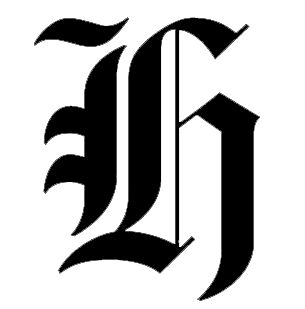 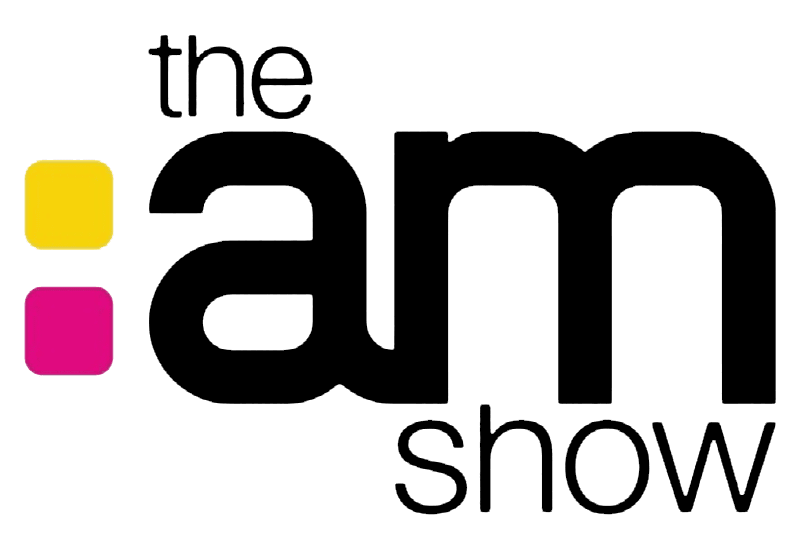